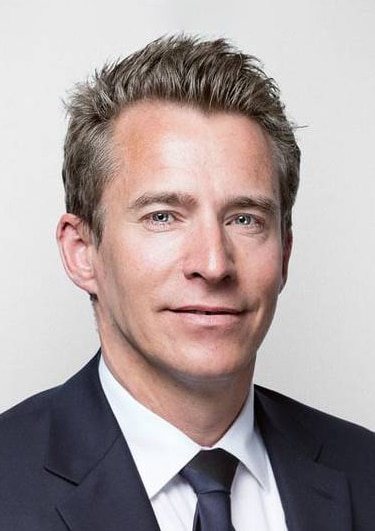 Chair of the Board

Hugo Lund Maurstad is a partner of Altor Equity Partners, where his primary focus is Norwegian investments. Prior to joining Altor Equity Partners in 2004, Maurstad spent 13 years working for McKinsey & Company. Maurstad has years of directorial experience from service as chair and board member of multiple private and public companies, including from his current directorship with Sbanken ASA, which is a Norwegian company listed on the Oslo Stock Exchange. Maurstad has a Master’s in Economics from the Norwegian Business School (BI) (Nw.: Handelshøyskolen BI). He is a Norwegian citizen, currently residing in Norway.

Søren Kristiansen is the executive vice president of the Danish real estate investment group Dades A/S, a role he has held since 2018. Prior to joining Dades A/S, Kristiansen served as chief executive officer and chief financial officer of TryghedsGruppen s.m.b.a. for six years. He has broad experience from current and previous managerial and directorial work, including as chief executive officer of several private companies and from service as board member of private companies. Kristiansen has an MSc in Business Administration (cand. merc.) from the Copenhagen Business School (CBS). Kristiansen is a Danish citizen, currently residing in Denmark. 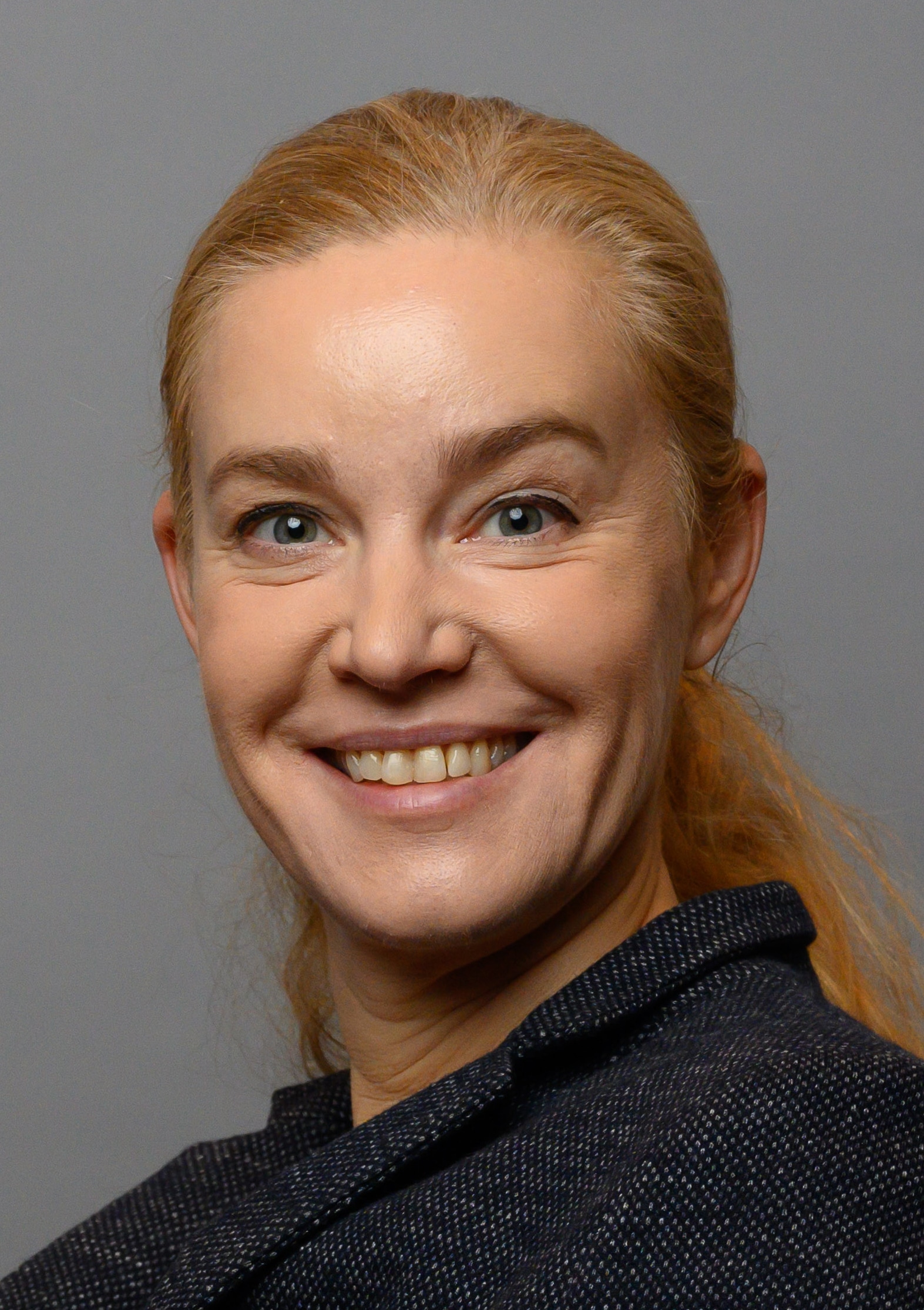 Rebekka Glasser Herlofsen is Senior advisor to Altor and serves as a board member of in several boards, including Equinor, Wilh.Wilhelmsen, BW Offshore, Rockwool, Handelsbanken Norge, and Klaveness Combination Carriers. She is also the Chairman of the marine insurer Norwegian Hull Club. She has previously held the positions as Chief Financial Officer in the shipping companies Wallenius Wilhelmsen ASA and Torvald Klaveness. She has broad financial and strategic experience from several corporations and board directorships. Herlofsen's professional career began in the Nordic Investment Bank, Enskilda Securities, where she worked with corporate finance from 1995 to 1999 in Oslo and London. During the following ten years, Herlofsen worked in the Norwegian shipping company Bergesen d.y. ASA (later BW Group), where she held leading positions within M&A, strategy and business development and was part of the group management team. Herlofsen has a business degree (Nw.: Siviløkonomi) and a Certified Financial Analyst Program (AFA) from the Norwegian School of Economics (NHH) (Nw.: Norges Handelshøyskole). Additionally, she attended the Breakthrough Program for Top Executives at IMD Business School in Switzerland. Herlofsen is a Norwegian citizen, currently residing in Norway. 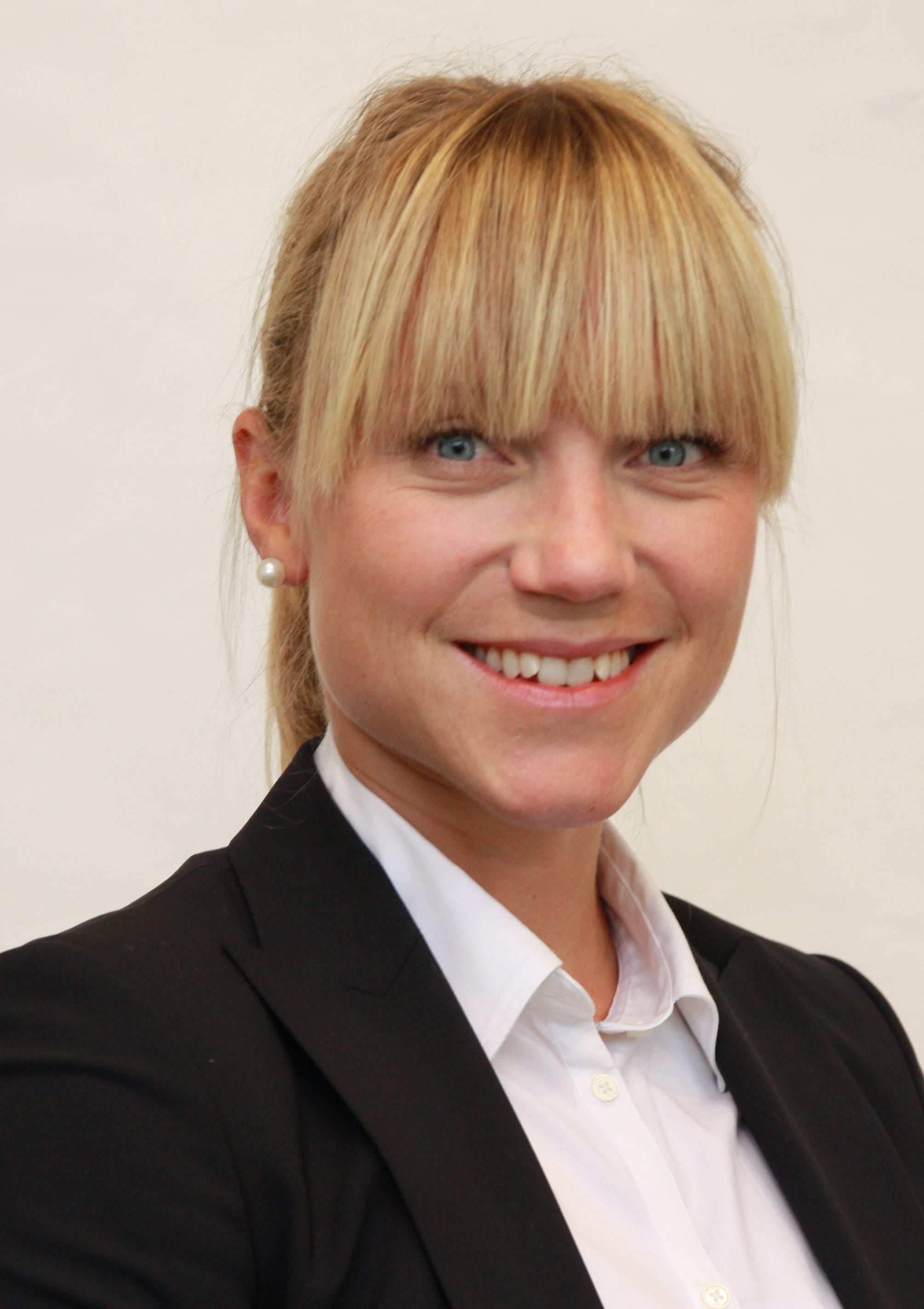 Siren Sundby is a former Norwegian professional sailor, with an Olympic gold medal from the 2004 Summer Olympics in Athens, Greece. Sundby started her career as a consultant for the Capgemini Group in 2011, where she later moved into the role as Head of the Business Analysis Group and as Managing Consultant. She is currently Senior Director in Capgemini Invent Norway, which is the Capgemini Group's Digital Innovation, Consulting and Transformation Global Business Line. Sundby has previous directorial experience, including from her work on the Lillehammer 2016 Youth Olympic Games' board of directors. Sundby has an MSc in Economics from the Norwegian Business School (BI) and a BSc in Engineering from the Technical University of Denmark. She is a Norwegian citizen, currently residing in Norway. 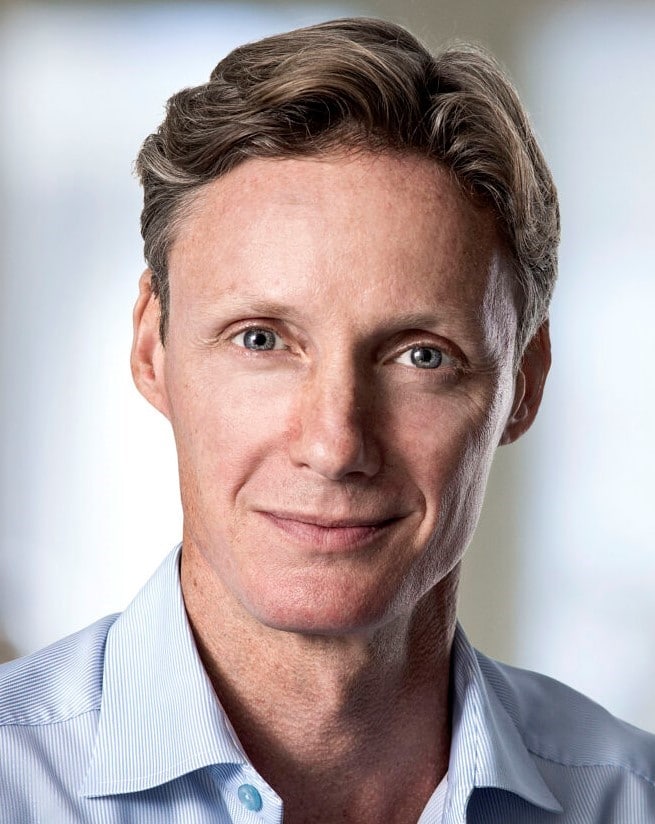 Martin Tivéus is the CEO of Attendo, a Nordic company offering care services for older people, people with disabilities and individual and families. Prior to joining Attendo in 2018, Tivéus held managerial positions as CCO Nordics in Klarna, CEO in Evidensia Djursjuksvård and CEO in Avanza Bank. Tivéus is currently a board member of Telia Company, which is listed on the Stockholm stock exchange, and has previous board experience from Danske Bank and Teracom Group. Tivéus has a BSc in Marketing, Economics, Business and Politics from the Stockholm University. He is a Swedish citizen, currently residing in Sweden.